Crypto-mining malware has shown no signs of slowing its dominance, as the impact of the Coinhive cyptominer increased by nearly 50% during the month, affecting 22% of all organizations around the world —  up from 16% in April.

May 2018 marked the fifth consecutive month where cryptomining malware dominated Check Point’s Top Ten Most Wanted Malware Index. Coinhive retained the top spot as the most prevalent malware as another crypto-mining malware, Cryptoloot, ranked second with a global reach of 11%.

Impacting an entire nearly 40% of the globe, cryptomining continues to be highly prevalent as attackers are clearly finding this technique profitable. In turn, enterprises must employ a multi-layered cybersecurity strategy that protects against both established malware families cyber-attacks and brand new threats – or their networks will get exploited by cryptomining and other types of attack.

Check Point’s researchers also reported that cyber-criminals are continuing to target unpatched server vulnerabilities in Microsoft Windows Server 2003 (CVE-2017-7269) and Oracle Web Logic (CVE-2017-10271) when targeting business networks. Globally, 44% of the world’s organizations were targeted for the Microsoft Windows Server 2003 vulnerability, 40% were impacted by the Oracle Web Logic vulnerability, while a further 17% were affected by SQL injection.

Cyber-criminals will always look for the easiest way in to a network – as much as they develop new attack vectors, they’re just as likely to simply probe for known vulnerabilities. As such, it is vital that organizations apply patches for known vulnerabilities when they are made available. With nearly half the world’s organizations affected by these vulnerabilities, it goes to show that security basics – such as patching – are critical to ensuring that networks remain secure.

*The arrows relate to the change in rank compared to the previous month.

Lokibot, an Android banking Trojan which grants super user privileges to download malware, was the most popular malware used to attack organizations’ mobile estates followed by the Triada and Lotoor.

Check Point researchers also analyzed the most exploited cyber vulnerabilities. In first was CVE-2017-7269, with a global impact of 46%, followed by CVE-2017-10271 affecting 40% of organizations worldwide. In third place was SQL injection impacting 16% organizations globally.

This list perfectly demonstrates how threat actors use both modern techniques (two vulnerabilities published in 2017) and classic attack vectors such as SQL injection. 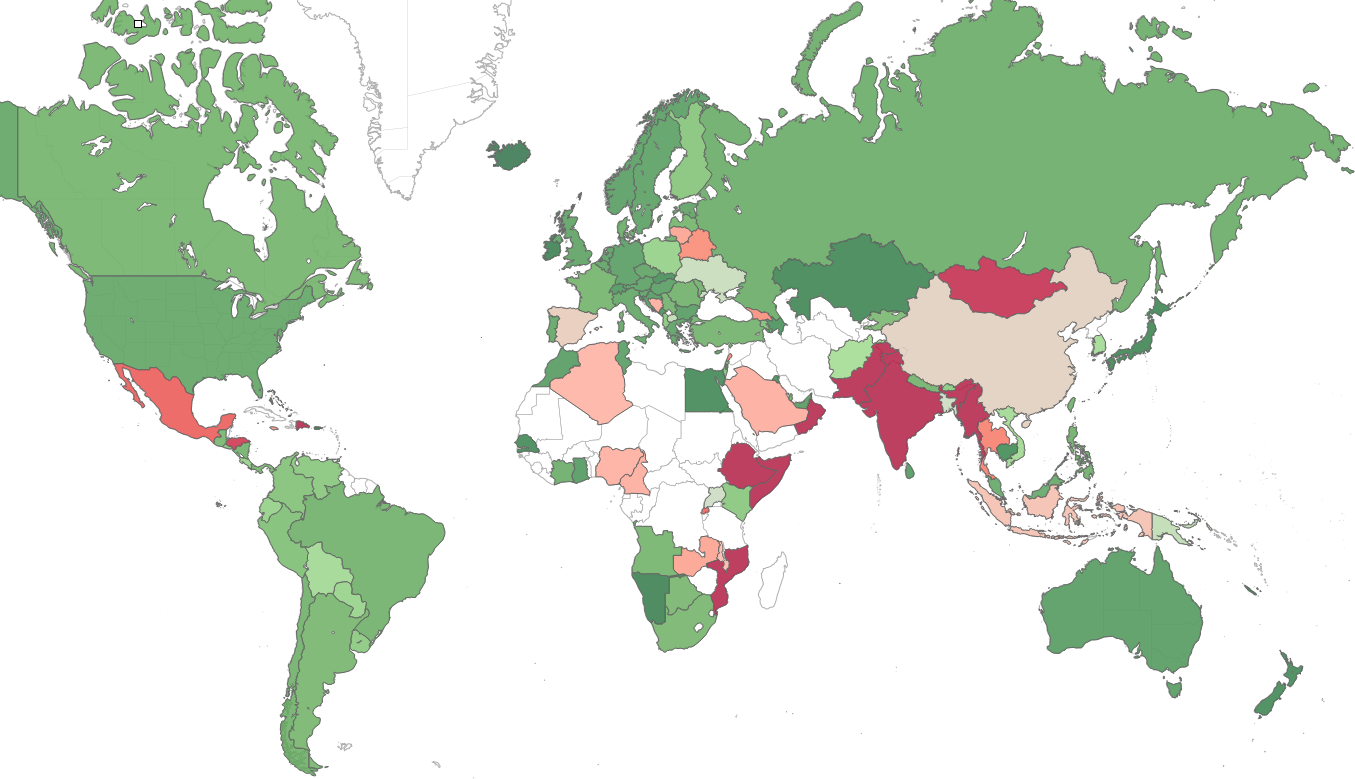